It is a claim put forward by those both who know and who do not know that women’s right of inheritance in the Islamic Law is determined as less than men and even as two shares for a man and one share for a woman based on the two-one system, and hence women, who have a weaker nature, are wronged. We will reveal the issue with its unknown aspects in order to explain it to the believers who do not know the issue, to silence certain people who use the issue as a tool to speak against Islam persistently and to clarify the issue briefly. 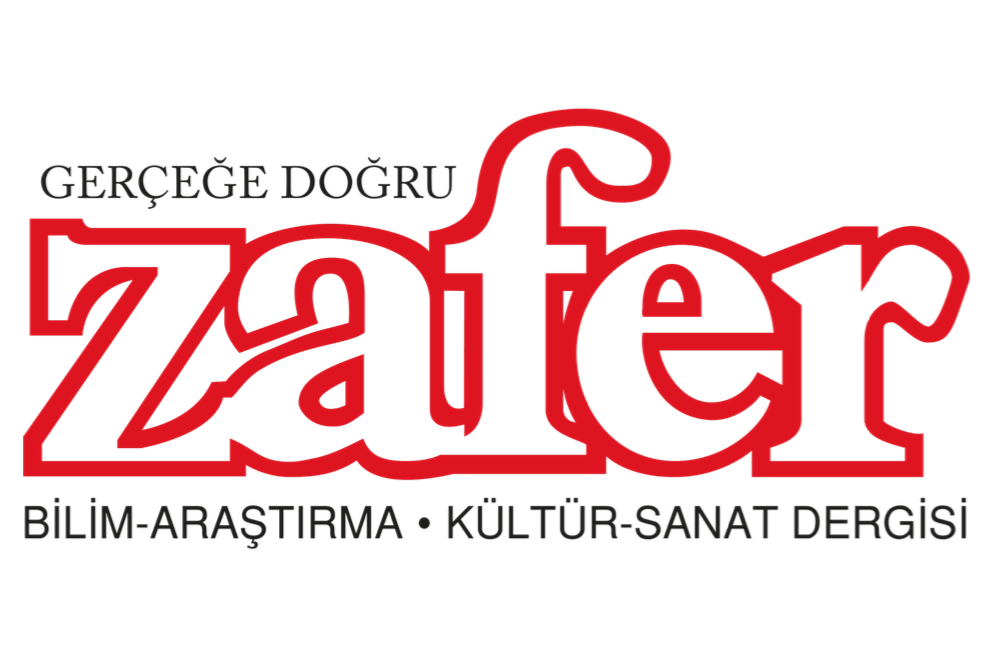 It is a claim put forward by some people that women’s right of inheritance in the Islamic Law is determined as less than men and even as two shares for a man and one share for a woman based on the two-one system, and hence women are wronged. We will reveal the issue with its unknown aspects in order to explain it to the believers who do not know the issue, to silence certain people who malevolently use the issue as a tool to speak against Islam persistently and to clarify the issue briefly.

First of all, we would like to remind you that the best operating guide and principles of a machine are written in the guide prepared by its master. The statements made and the opinions put forward about the working principles of the machine other than the guide will only lead to the breakdown of the machine. That is the case related to a simple washing machine, as well as a cutting-edge computer. Man is the most special art and a divine machine of divine power. A guide called the Quran was sent by Allah, the Maker with Majesty, so that man, who is the most precious machine in this universe, would work without any problem and noise. As long as the human machine works according to that guide, it will attain peace and bliss; if he acts against the rules in the guide, unrest, revolts and anarchy will continue.

The determination of the inheritance shares is made in a way that is most suitable for the human nature and structure in the Quran and the Islamic Law. Therefore, after laying down the rules for the division of the inheritance of the deceased, the guide called the Quran explains how the verse of inheritance ends through wise sentences in case people do not always understand the wisdom behind those rules: The scholar, Elmalılı Hamdi Yazır explains it as follows: “…(Those heirs) are your fathers and sons; you cannot know which of them is closer to you in terms of benefit. All of them have been decreed and recommended by Allah as the absolute operating principles of a machine, in other words, as principles that must be followed. There is no doubt that Allah, who determines those inheritance shares (faridas), is both the All-Knowing (Alim) and All-Wise (Hakim), who makes every decision in accordance with wisdom.” 1

Let us examine together an issue that shows that the guide of people and the universe called the Quran is correct, and especially the issue to which the verse draws attention:

Does The Quran Give Women Less Share In Inheritance?

First, let us explain the falsity of that question and hence some of the errors that are based on it: The Quran gives two shares to the man and one share to the woman only if the male and female heirs are found together among the heirs of the deceased. However, female heir does not mean only the daughters of the deceased. The mother of the deceased is also female; his wife is also female; full-sisters or half-sisters are also female; his grandmother is also female. However, many legal systems other than the Quran and, for example, the Turkish Civil Code taken from Europe, completely deprive the women we have mentioned of inheritance. Nevertheless, the Quran gives them a share of the inheritance. Why is only the Quran’s division among children brought up, but not the cases in which the Turkish Civil Code deprives other women of inheritance, for example, the mother? As in every other issue, double standard is are applied in that issue too.

So, first of all, let us answer the following questions: "What is a woman and what is inheritance status of women like in both the Islamic Law and the Turkish Civil Code?" Then, we will explain the two-one system.

Recommended Content: Rights Granted to Women in the Islamic Law

Female Inheritors Of The Deceased And Their Comparative Status Of Shares

The following female inheritors can exist among the heirs of the deceased:

I- Inheritance Status Of The Mother

Therefore, most of the elderly people who end up in nursing homes or who cannot afford to go there and hence live in the street today become subject to the persecution of that decree of the Civil Code. If you go to nursing homes, you will see the terrible situation of the parents who deeded all their property over to their children while they were alive but who were devastated due to the death of their children as a result of an accident or illness and who were deprived of inheritance due to that law.

The Quran always allocates one sixth of the inheritance of the deceased to the mother even if he has children. The European legal systems have realized this injustice recently; therefore, they have started to give a one-sixth share to the mother and father even in the presence of other children, just like the decree of the Quran. In the newly prepared Turkish Civil Code Draft, which has not been enacted yet, this decree has been accepted not because it exists in the Quran, which is the basis of our religion, but because the Europeans have started to accept it.(*)

“The human law system causes injustice by giving daughters more than their due, perpetrates an even greater injustice by denying the mother her right. Yes, the compassion of mothers is a truly sweet, subtle, and lovely manifestation of dominical mercy, and among the truths of the universe, is the one most worthy of respect and reverence. A mother is so generous, so compassionate, so self-sacrificing a friend that driven by her compassion she will sacrifice all her world, her life, and her comfort for her child. A timid hen, even, at the simplest and lowest level of motherhood, will cast herself at a dog or attack a lion in order to protect her young, through a tiny manifestation of that compassion …

To deprive a mother, who is the bearer of such an honorable, lofty truth, of the property of her child is an appalling injustice, a savage lack of respect, a compounded wrongful insult, an ingratitude for bounties, that causes the divine throne of mercy to tremble and adds poison to a brilliant and beneficial cure for man’s social life. If those human monsters who claim to love humanity cannot understand this, for sure true humans can. They know that the All-Wise Quran’s command of, “And to the mother a sixth,” is pure truth and pure justice.”3

II- Inheritance Status Of The Grandmother

It is understood from the analyses made so far that only the children of the deceased should not come to mind when women are mentioned. Mothers, grandmothers, sisters and the like should also be taken into consideration as women. Although the Turkish Civil Code completely deprives them of inheritance, the Quran allocates them shares with its all-encompassing mercy.

In that case, to say that Islam gives women less share in inheritance means not to know the issue or to have bad intentions. Besides, the division in the form of one share for the woman and two for the man is in question only among daughters and sons as it can be understood from the explanations above. It is not a general rule that is observed in the shares of the inheritance of all women.

There are several wise reasons behind the application of that rule among sons and daughters. Let us have a brief look at those benefits:

Let us list some of the wise reasons behind the command of the two-one system related to the division of inheritance among the children of the deceased while it gives certain shares of inheritance to women such as mothers and sisters, who are completely deprived of inheritance by the Civil Law:

“Unreasoning civilization criticizes the Quranic verse which apportions to women one third in inheritance. However, most of the rulings concerning social life are in accordance with the majority, and mostly a woman finds someone to protect her. As for the man, she will be a burden on him and will have to combine efforts with someone else who will leave her means of subsistence. Thus, in this form, if a woman takes half of the father’s legacy, her husband makes up her deficiency. But if the man receives two parts from his father, one part he will give to maintaining the woman he has married, thus becoming equal with his sister. The justice of the Quran requires it to be thus. It has decreed it in this way.”4

In conclusion, it would not be realistic and scientific to prejudge without considering the issue as a whole. If you prefer a baby gazelle to your own baby just because of the beauty of its eyes, you will be committing a big mistake because when compared as a whole, the ugliest human baby is more beautiful and valuable than the most beautiful gazelle. The same thing holds true for legal systems. It does not comply with the truth and justice to consider only one aspect of the issue that you see as problematic and to criticize the principles of the Quran without knowing all aspects of the issue.

To sum up, the rules and laws of human beings get old like human beings, become obsolete and change. However, the decrees and laws of the Quran are so stable and strong that they show their strength more and more as centuries pass. That is a drop from the sea and a small sign for you! A sign to the wise is enough.

According to Islam, “Men and women are completely equal in terms of…

What does hidden polytheism (shirk), that is, associating partners with Allah mean?

Islam is the religion of oneness. No matter what being we look…

Therapy in Stories of the Quran

Along with many lessons they contain, the stories of THE QURAN constitute…

After Hajj was rendered fard for Muslims, the Prophet Muhammad (pbuh) delivered…